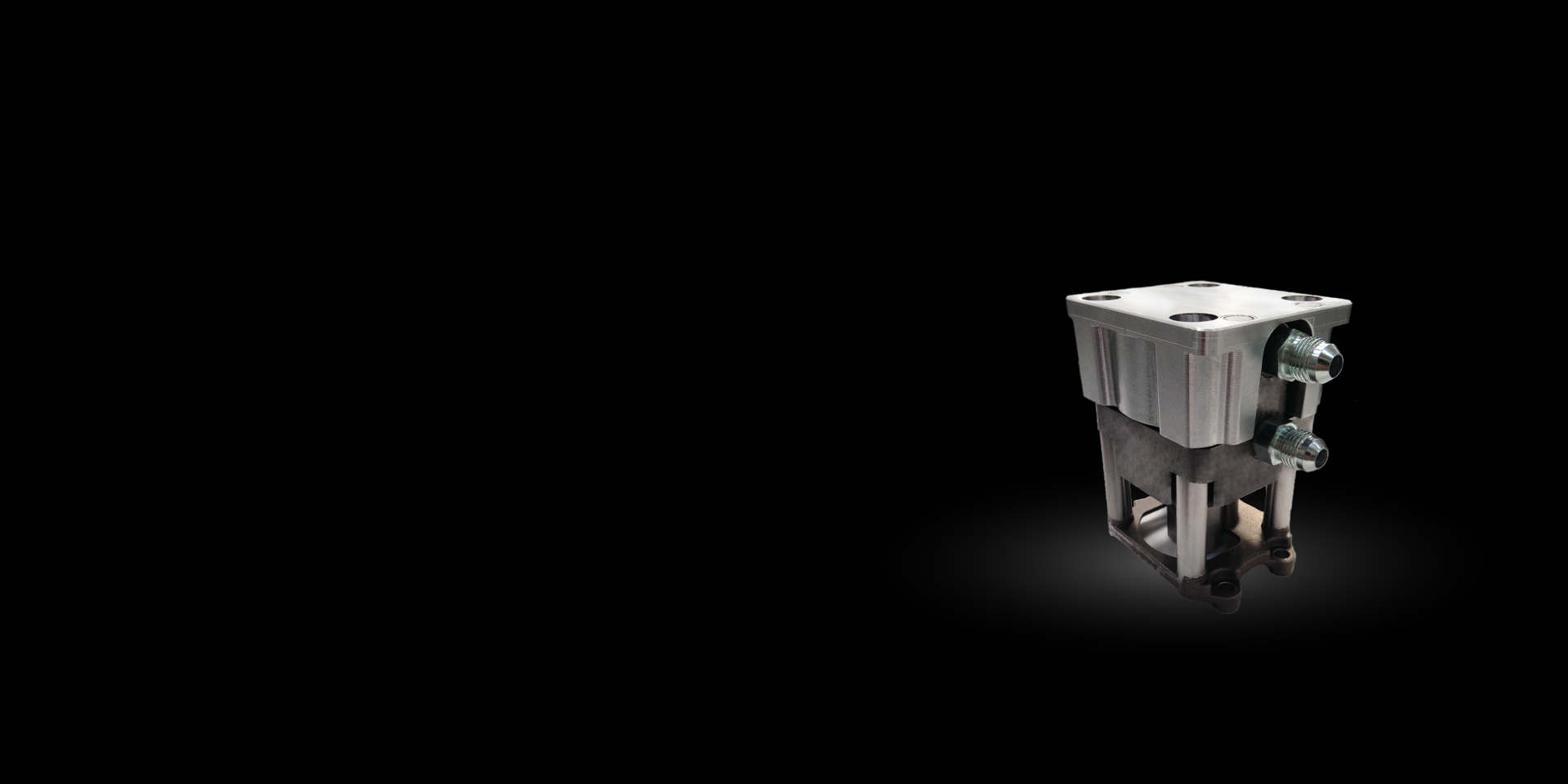 HRScool Evo: Non-cooled hydraulic cylinder now for extended process window
All News 〈 Previous News Next News 〉
Thanks to its sophisticated temperature management, it does not require active liquid cooling of the actuation unit

With HRScool Evo, Oerlikon HRSflow presents a further development of the HRScool hydraulic cylinder system for hot runner injection moulding, which, thanks to its sophisticated temperature management, does not require active liquid cooling of the actuation unit. Thanks to a further reduction in the heat flow between the hot runner and actuator, HRScool Evo version can now be used at higher mould temperatures than its predecessor system HRScool, which was presented in 2019.

Oerlikon HRSflow has constructively optimised the heat balance of the cylinder. As a result, this advantageous technology, which is mainly used in the production of interior and exterior automotive parts, is now also available for previously temperature-critical applications. Despite the significantly improved heat transfer, HRScool Evo – in both the basic and the damped version – fits into the mould cut-outs of the fully compatible hot runner systems of the P, M, G and A series from Oerlikon HRSflow.

HRSCool Evo allows to reducing the heat transfer from the manifold heaters to the oil of the actuator thanks to the geometry optimization of the contact elements between manifold and cylinder. In contrast, the highly efficient heat dissipation to the cold clamping platen takes place via a cover whose large, flat surface is made of a material with very high thermal conductivity that works as thermal bridge. An integrated height adaptability ensures maximum efficiency even without accurate seat tolerances.

HRScool Evo enables savings in costs and maintenance, because the elimination of liquid cooling reduces the number of components. The connection of cooling circuits is equally eliminated, as is the problem of clogged cooling ducts or the degradation of hydraulic fluids. The effort required to install and remove this uncooled system is also reduced, because thanks to the special lock, the needles can remain in the nozzle during mounting and dismantling. And the sophisticated insulation concept, which ensures an optimally uniform temperature distribution along the entire hot runner system, supports the production of components with particularly high quality.

This website utilizes the cookies' profiling in order to guarantee a navigation as much as possible in line with your preferences. To learn more or to opt out of all or some cookies, click here